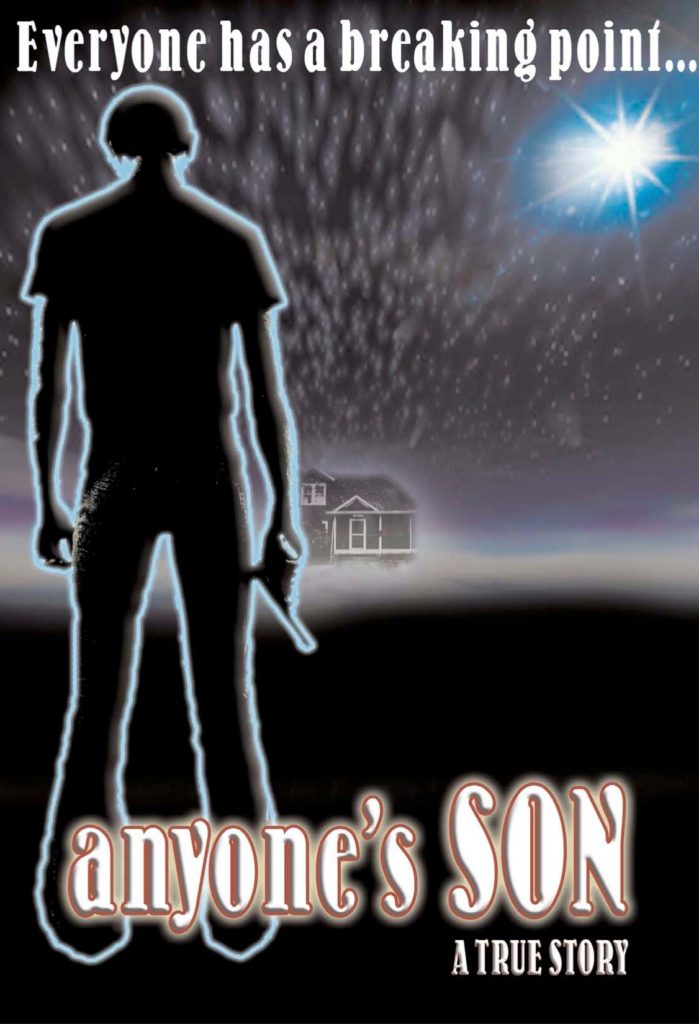 HARRY DE LA ROCHE SR. was a God fearing, patriotic, dedicated family man. He was also admired as a boy scout leader, a little league coach, and was respected by his peers in the middle class community of Montvale, New Jersey. Everything appeared to be seemingly normal for the DeLa Roche family. Or at least that’s what everyone thought. What people didn’t know was the dark secret inside the De La Roche home, which was brought on by Harry Sr.’s split personality. He was an abusive stern taskmaster and a strict disciplinarian.

Harry Sr’s. dark alter ego was especially obsessed by his name sake, Harry Jr., who could never live up to his father’s expectations. Harry Jr. was pushed, abused and taunted his whole life by Harry Sr. who demanded excellence and perfection, both in academics and athletics. Harry Sr., lived vicariously through Harry Jr. and forcedhim to participate in sports and activities as well as encouraging him to become a gun enthusiast. But it wasevident that Harry Jr. was not up to the task. Nothing in his life ever seemed to fit, and though he tried his verybest, he always fell short in the eyes of his father. This meant severe punishment from Harry Sr. that was administered brutally, both mentally and physically. Outside the De La Roche home, Harry Sr. was the perfect father. Inside, he was a monster.

On Thanksgiving weekend 1976, Harry De La Roche Jr., now 18 years old, was returning home from The Citadel Military Academy for the long holiday. On his way home, Harry Jr. contemplated how he would break the news tohis father. Harry’s plan of quitting the Academy was not an option his Dad would ever consider. Harry Sr. was finally proud of his son and still managed to have a controlling influence on Harry and the choices he made.

When Harry arrived, the town was busy preparing for quiet family dinners and the big High School rivalry footballgame. But for Harry, bigger issues clouded his consciousness as he
retreated into solitude, a somewhat comfortable zone for Harry.

Harry was afflicted from the intense disciplinary parenting instilled by his father and was constantly in search of hisfather’s acceptance and approval. But as fate would have it, Harry was finally going to
get the attention he craved.

As the weekend drew to a close, a communication breakdown between Harry and Harry Sr. would ultimately driveHarry to his break- ing point, as he crossed that fragile line, reaching a point of no return. The unsuspecting evilthat lay dormant was about to unleash a demon into the soul of Harry Sr.’s son.

Based on a true story and a best selling book, Anyone’s Son portrays the horrific events of a haunting holidayweekend, in 1976. Harry De La Roche Jr. was arrested and charged with murdering his father, mother and twoyounger brothers while they slept. Soon after Harry’s arrest a totally different story would emerge. Harry claims to have confessed under duress. He maintained then and does to this day that he did not commit these murders. Heclaims that his brother Ronnie killed the other

family members. Upon discovering this he then turned the gun on his brother in a fit of rage.

So what really did happen to the De La Roche Family? There are many unan- swered questions in this tragic story.This gruesome and shocking nightmare, something that no one could ever imagine, shattered the entirecommunity of Montvale New Jersey. The De La Roche Murders represent the collapse of the modern dayAmerican family. Harry could indeed be Anyone’s Son.