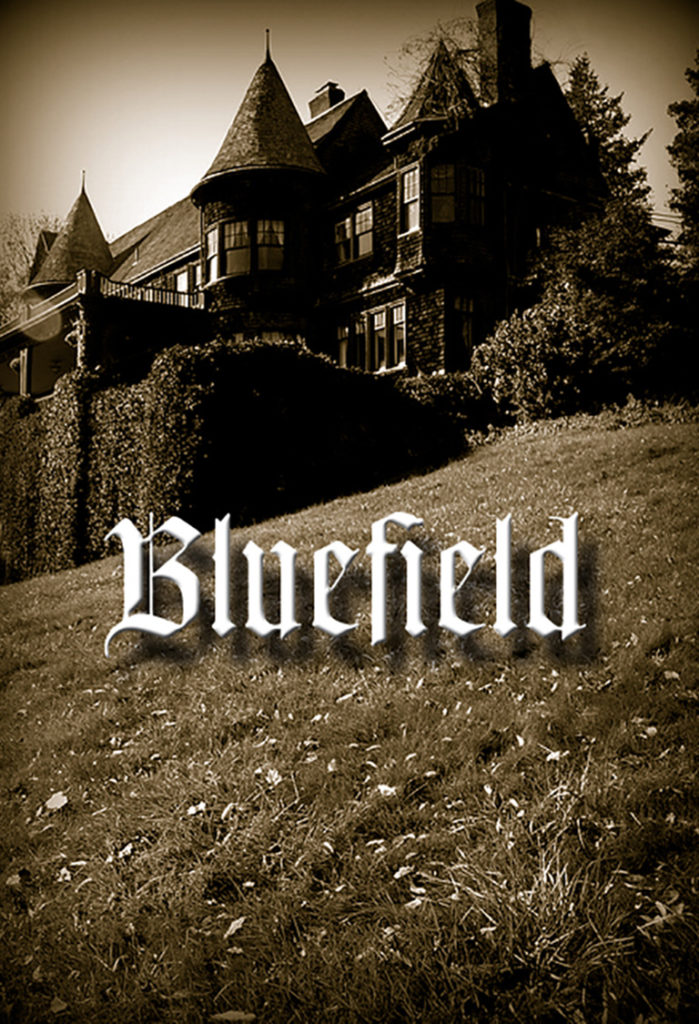 While on his way home from school with his brother, sister and friends, nine year old, James Demarest ventures into the woods to retrieve a lost football. When he reaches a clearing, he discovers an abandoned mansion that sits beyond the brush.

His friend, Thomas, catches up to James and sees the mansion as well. The boys are bewildered and confused…this house was never there before…it seems as if it appeared out of nowhere.

Thomas gets frightened when he sees a strange man at the back door and quickly heads back towards Lila, James’ sister, and the other children. But inquisitive James stays behind and begins to explore the mansion, all on his own.

When James doesn’t return, Lila and the other children become concerned and head out on a mission to find him. As the children enter the mansion they are greeted by the caretaker, Charles, who welcomes them to “Bluefield”.

He explains that James is with the owner of the mansion … Mr. Hiram Blauvelt, the most interesting man in the world. Charles tells the children that they must all sign the Bluefield Guest Book to join James and Mr. Blauvelt.

Upon signing the guest book, the children are simultaneously confronted with strange events and people. The house acts as a portal as the children suddenly find themselves at a New Years Eve Ball… and it is 1928. They not only meet the infamous Hiram Blauvelt…but they finally find James.

The children approach James to take him home, but James is not in any rush to leave. He has come to the realization that Hiram needs him…Bluefield needs him… He knows now this is his destiny…his home.