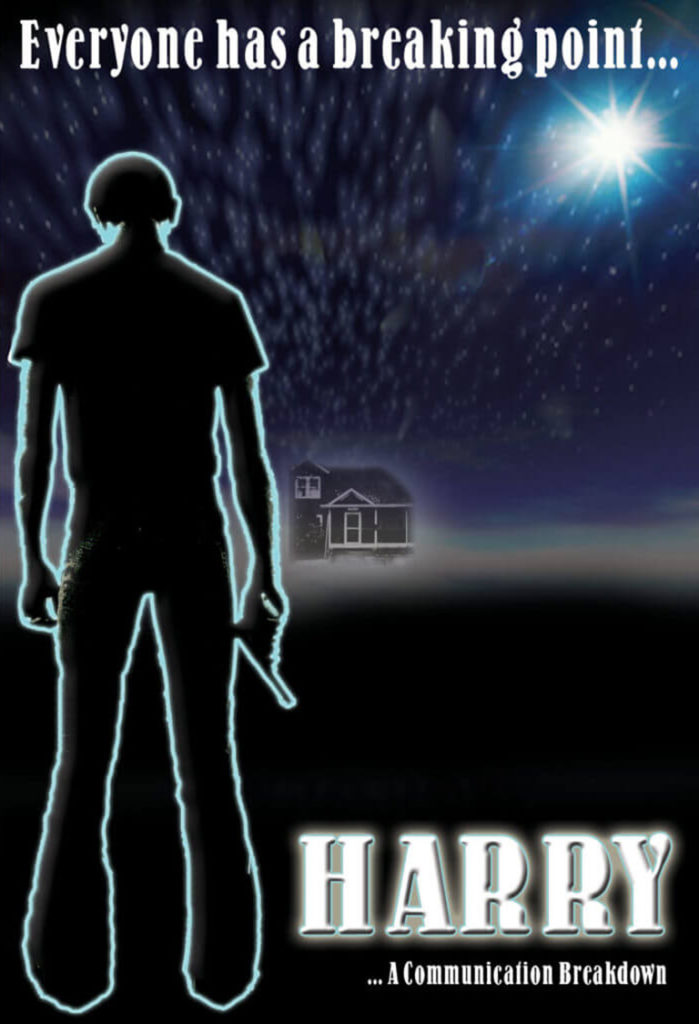 Harry: A Communication Breakdown is a documentary about the gruesome, shocking events of November 28, 1976. A young man named Harry De La Roche returned to his Montvale, NJ home for a holiday weekend and murdered his entire family in cold blood. Young Harry confessed to the police and was arrested, tried and convicted for his crime. It seemed to be an open and shut case of a young man pushed to the edge. Or so the story goes…

Harry claims he was innocent. He later recanted his confession and blamed the murders on his younger brother. The investigation was careless and incomplete. The subsequent trial was rushed and sloppy. All the while, the sleepy town of Montvale, NJ was about to explode with corporate development. There are just as many questions to be answered today as there were 44 years ago.

Harry: A Communication Breakdown carefully examines the events leading up to the murder of the De La Roche family and presents the story in a manner that lets the viewer decide what exactly happened, or didn’t happen, during that time. Very much like an episode of “CSI” or “Cold Case,” this documentary has many layers to peel back in order to find the truth.

The major theme that resonates throughout Harry’s story is abuse. Harry was routinely abused by his father. His mother was a classic enabler. He had few friends and was tormented by his peers. The abuse continued when his dad sent him to college at the Citadel. Harry was a classic ticking time bomb, ready to explode at a moment’s notice.

At what point does some responsibility for the horrific outcome fall with the family and the community? What is the abuse threshold? At what point is someone allowed to say enough is enough?

The 1976 murders represented the collapse of a family. What looked to be an ordinary suburban household turned out to be an American nightmare.

Harry could, indeed, be anyone’s son.